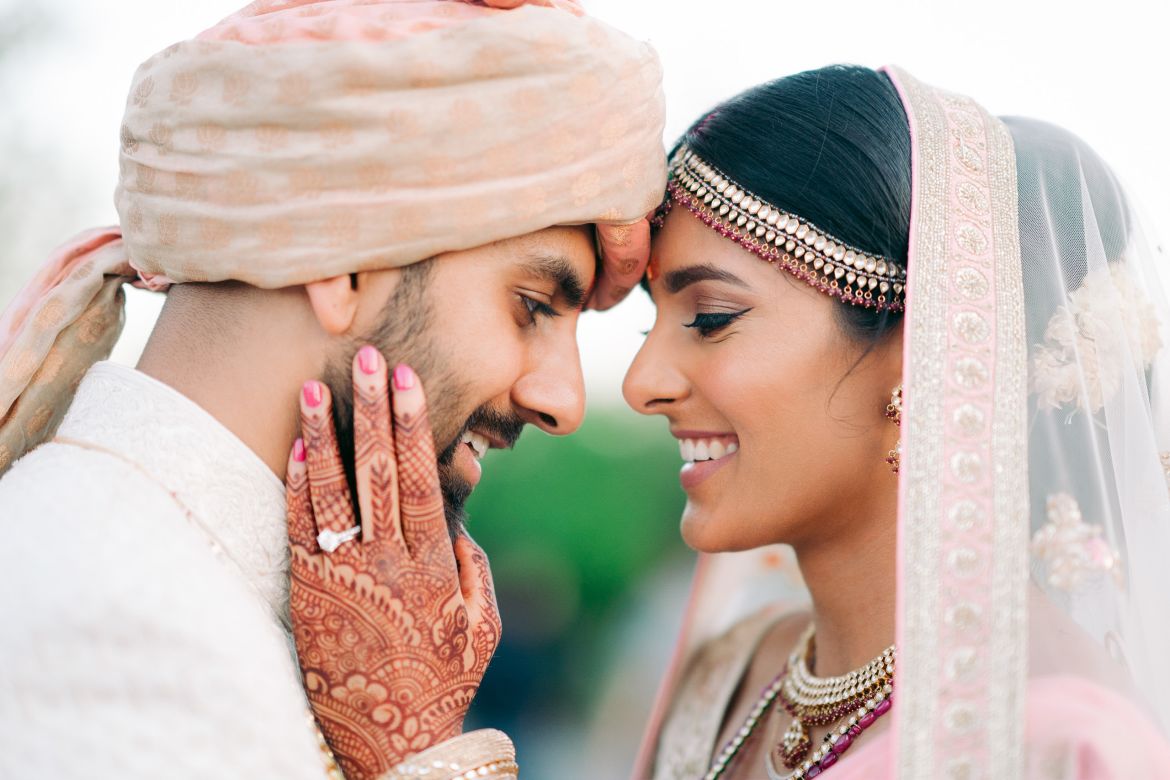 TaraWeddings was established in Toronto – the city of all nationalities. Our clients come from various backgrounds, our team members are of different cultures.

But we all have something in common – the non-verbal understanding of love. We have a vast experience with multi-cultural weddings, including Indian wedding photography and videography.

Our wedding photographers and videographers have been to many Indian weddings and know exactly what ceremonies and traditions are important during a Indian wedding day.

On this page we present you with a recent Indian Weddings we shot. You may see other examples of Indian style wedding photography HERE.

I love Indian culture and I love Indian weddings. That’s why I called our company after an Indian goddess of clarity, Tara. And this Hindu wedding was one of the greatest Indian weddings I ever visited. It consists of several days, several locations, and all these locations were completely different.

I met these people online and then they asked to come to their house. And when clients ask you to come to their house for an initial meeting, it already means something. So when I arrived, I was a little bit nervous because usually I meet with just a couple, but this time the whole family. Ofseet and Priya were there. I was pitching their wedding from Tara weddings, not just for two people, but to the whole crowd. So at first I thought that it’s going to be something complicated because they had high expectations for everything and I understand why, because they invested and want to make this event higher than an average.

The first day they had a great ceremony when family and guests put lots of oil on the groom to clean him up before the new life with his wife. And usually these kinds of pictures appeared super funny because usually people don’t do this every day and when you’re being painted in some yellow pasta that is sticking, that is gluing you too and other people, it feels a little bit awkward. Then we had lots of dancing, lots, lots of dancing as usually happens on Indian weddings.

And this is a true joy to see the whole crowd of involved people, involved because they are relatives, relatives of the relatives, so they know each other and they celebrate, which elevates the whole vibe of the wedding to the sky. The next day we had the same kind of ceremony at the bride’s location. As you see on the photos, she was amazingly happy when their friends and relatives put yellow pasta on her face.

On another day, we had a party when people just come to give presents and to celebrate the connection between the bride and the groom with the dance of bowls, with the dancers from the closest friends because all Indian weddings have a lot of performances. And this is why I like these kind of weddings because there are pure joy for several days. People just having fun.

The next day was the day of the actual wedding ceremony, starting with the preparation that we covered, preparation of the bride while she’s doing makeup and getting ready, and preparation of the groom when he puts a mask made of flowers on his hat sitting on the horse to enter the reception hall. And I never seen something like this before. When the exhibition place in Toronto was filled with lots of Indians celebrating, the whole street was closed for them.

The ceremony took place on the roof of the Hotel X in Downtown Toronto. It was amazingly beautiful because it was done under the sky and as you see it was a little bit windy and this wind damaged the roof of the mandap of the Santa Monica Place, but nobody got injured. So the ceremony started without the roof, which made it even better so we can see the sky or the Hess or the running room. It was a great experience, not only for the couple, but also for the whole Tara Weddings team.

Wedding photography took place in the most popular wedding locations of Toronto.

Preparation of the bride for this wedding we shot in this place - Angus Glen Golf Club.